When The Vehicle Is Parked For A Long Time, Should The Oil Be Changed?

Consider a case where a car has been left idle at home for nearly a year since the last maintenance. During the next school holidays, the owner wants to drive outstation but is worried that it will be unsafe if the car has been left idle for such a long time. Will his car pose a safety hazard? Will he need to change the engine oil?

Everyone knows that changing engine oil is based on mileage of the vehicle. However, if the car has not been running for a long time and the mileage does not meet the oil replacement standard, then is it still necessary to change the engine oil?. 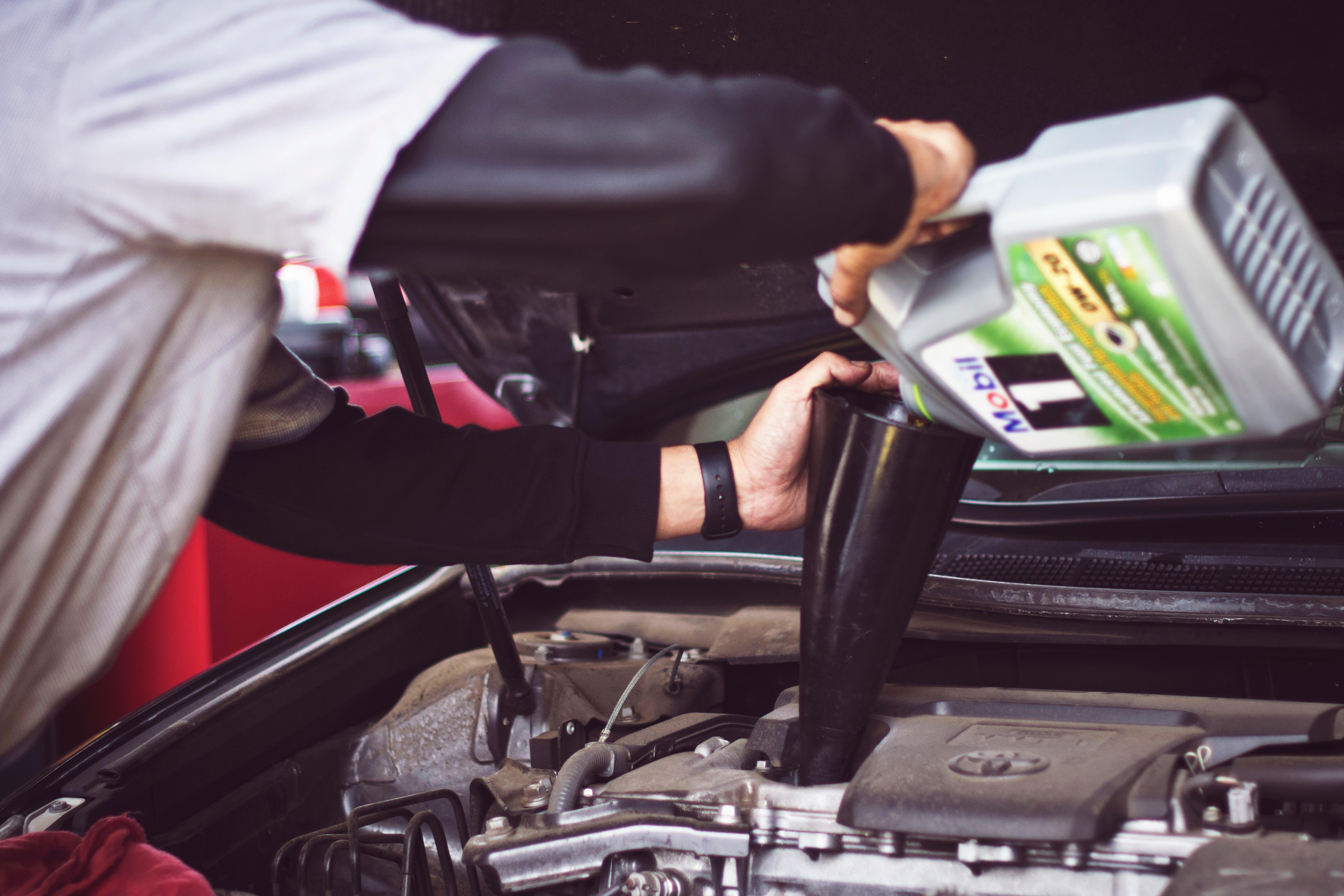 The oil replacement cycle must be comprehensively evaluated from two dimensions:
The first dimension is the distance traveled by the vehicle (after the last maintenance). Each vehicle is accompanied by a “Maintenance Manual” when sold. The maintenance specifications for this vehicle are described in detail in this maintenance manual. Due to the difference in brand and engine characteristics, the maintenance specifications for each vehicle are not the same. For example, some suggest replacing engine oil every 5000 kilometers, and some are replaced every 7,500 kilometers. Whether it is the owner’s desire or the after-sales staff’s suggestion, everybody basically has a certain concept of changing their vehicle engine oil based on the mileage of their own vehicles.

Why do you need to change engine oil by time?

Under the condition of normal use of the vehicle, the engine oil can achieve important functions such as lubrication, cleaning, cooling, sealing, rust prevention, buffering, etc. through the non-stop circulation during engine operation. The environment in which the engine is operating is “very tough” (high temperature, high pressure, high-speed circulation, etc.), which accelerates engine oil deterioration/decay. If the engine is like the heart of the vehicle, the engine oil is equivalent to the engine’s blood. However, unlike blood in the human body, engine oil is not able to replace itself. Therefore, regular oil change is necessary. But is it still necessary to change the oil for long-term parked cars?

First of all, the oil itself is a chemical reagent, so its function and efficacy are of a certain duration. Oil does not appear to be highly alcoholic. The more you place it, the more it becomes “aged,” and the oil added to the engine absorbs moisture from the air, causing the oil to degenerate and emulsify (a white foamy liquid is formed). A deteriorated or emulsified engine oil will lose the oil’s properties, and it will not have the functions described above. If you use engine oil that has deteriorated and fail to run the engine, it has a certain negative impact. In addition to deterioration and emulsification, when the vehicle is idle for a long time after the first cold start, the oil has basically returned to the sump, and there is no oil film protection inside the engine. At this time, the first cold start of the vehicle will cause relative damage to the engine causing excessive wear.

In addition, limited by the current technical conditions, in fact, each time the oil is replaced, the previous old oil cannot be completely discharged completely. In particular, when the vehicle has high mileage, the oil that is deteriorated into a gum will stick to the inner wall of the engine. Therefore, they themselves become “secondary sources of pollution,” and they also aid in accelerating the deterioration of new oil.

How to judge engine oil deterioration?

It may be a bit difficult for non-professional car owners to determine if engine oil is deteriorated. The level of deterioration depends on the type of engine oil used (mineral oil, semi-synthetic oil, synthetic oil), the environment where the vehicle is parked, and the tightness of the oil pan, etc. Generally, if the car owners really care about their cars, and for the sake of proper vehicle maintenance and safety, it is necessary to change the oil according to the time specified in the vehicle maintenance manual.

Other suggestions for not using the car for a long time

If you do not use the vehicle for a long period of time, there will be some depletion of the car’s battery, rusting of brake pads, and added deterioration of rubber components such as hoses, belts and tyres. As such, it is always adviseable to let the car ‘run’ or start up occasionally to allow all the engine parts to be well lubricated. If a car has to be left idle, it is best to start up the car every two to three weeks, if possible. This will not only charge the battery, but also prevent the tyres from losing strength and being deformed; and doing so will help lubricate the engine and protect engine components. If you are on a business trip or travelling, it may be adviseable to ask a friend or family member to help start the vehicle once a week to check if there is any abnormality in the operation of the engine. In this way, you can guarantee that there will be no problems when you use the car again.